I work hard to reply to every call or email.  If you don’t hear from me within one or two business days please check your Spam folder for my reply (sometimes I end up there).

As of May 16, 2022 there is no indication that Covid-19 would travel on packaging or products. Even with many experts agreeing to this we are taking precautions to minimize any exposure. Our local office staff are working from home, while the owner goes in to our offices daily by himself to process shipments and accept courier deliveries. Many of our designers are working from home and prototypes are shipping out. Any prototypes or production samples from China are microwaved and then held in our local office for two days to allow any virus to dissipate. For production orders, the safety net is the length of time the product is in the boxes and traveling, which poses no health risk. This is being monitored and updated weekly.

In 1992 I was finishing up university and trying to figure out what to do with my life/career.  My dad had a t-shirt printing business and just kicked out two partners; it was a very small business (below $100K in total sales).  My good friend suggested I come work with him in the IT/computers sector where I’d make great money, but I agreed to give my dad a year to help him run his t-shirt business.

I turned the $100K business into a $500K business within four years.  It was labor intensive work, and we had quite a few staff members so there wasn’t much money left over that would pay me a great wage. Neither one of us knew about smart marketing.  My dad knew I wanted more pay, so he bought a broke toy company.  He took out a large loan to buy materials and start making toys.  Sales were less than $90K after a year and he owed a lot in high-interest loans.  He had to let staff go who ran the business and he didn’t know what to do.

He turned to me while I was still running the t-shirt business and asked if I could also run the toy company. With the small revenue from both companies and low profits remaining, it felt like a big hole to dig ourselves out of.  For some reason, I decided to take on that responsibility.  That was back in 1995. 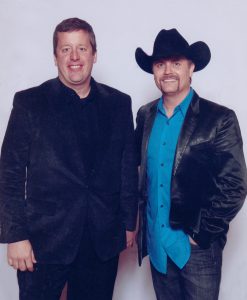 My friend was working in Australia and we chatted over email, which was amazing at that time as the technology was still fairly new.  He told me I should look into this new thing called the ‘internet’.

In 1999 my website was featured in a book sponsored by Visa titled Selling Online – How to Become a Successful E-Commerce Merchant.  I began getting calls from colleges wanting me to speak to their business classes about this new way of selling.

By 2005 I was doing quite well and the business was profitable.  Sales were growing but I knew I wanted more.  I was still making less than one million per year and it was frustrating.  Profitable, but a lot of work. 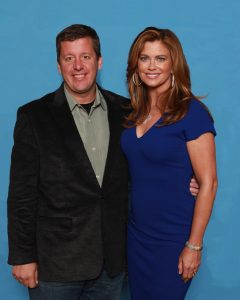 In 2005 another friend suggested I sign up to an event called the ’30-Day Challenge’.  It was run by Ed Dale and Frank Kern who are amazing marketers.  I thought I knew everything I needed to know about selling online, but I wondered if I could learn something.  The challenge taught you how to pick a topic, develop a product, and get your first order online within 30 days. It was a race to see who could do it first.  I came in 3rd out of a few thousand people which got me a free ticket to a huge conference in California.  At that conference, I was privileged to hear some of the greatest marketing minds tell the crowd their spin on how to sell an idea online and offline.

It changed my life.  That led me to more brilliant minds like Dan Kennedy, Dean Jackson, Joe Polish, Dan Sullivan, Gary Halbert, and so many others.  I’ve since sat one-on-one with many of those greats to fine-tune my business. 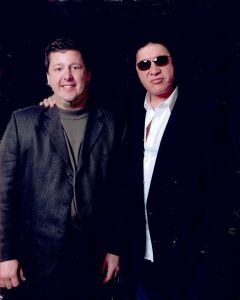 My sales easily sailed past a million dollars a year, then two million per year, and then more.  It’s been a fun ride and business got easier as I learned more from these great minds.  I’m certainly a lucky guy to have those mentors in my life.

This has led me to develop a hybrid solution, blending the methods I’ve learned over the last decades to deliver it to you.

When you’re ready there are a few ways I can help you out.

If you are thinking about starting a business centered around a stuffed toy, or if you’re a children’s author and want to turn one of your characters into a toy, you can get the Free 2019 Inventor and Children’s Book Author Price Guide here.

If you are a corporation and want a cool stuffed toy of your mascot or corporate brand, you can get Free 2019 Tradeshow and Corporate Giveaway Secrets here.

If you want to know what your idea will cost, you can get a free quote here. 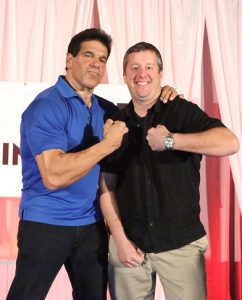